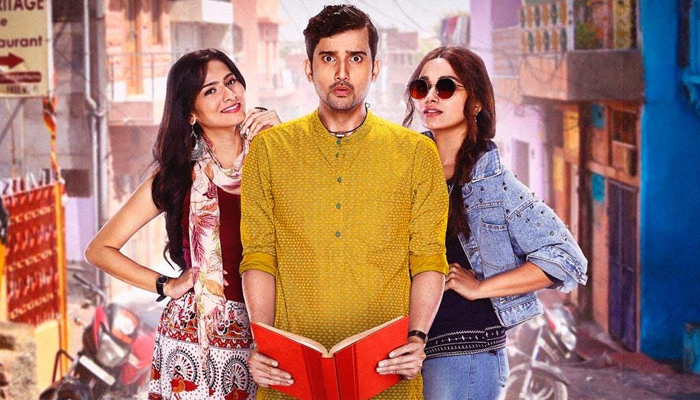 Virgin Bhaskar Season 2 is a Hindi sex-comedy series, streaming on ALT Balaji from 29th August 2020. After a massive success of the first installment, the show comes up season number two. Vishal Chaturvedi is the director of the web series, while Rashmi Somvanshi serves as the producer. Furthermore, Anant Joshi and Rutpanna Aishwarya play the lead role.

Virgin Bhaskar Season 2 trailer opens up with an amusing convention between Bhasskar and his friend. They both bumped into each other at a university. Moreover, the friend makes attempts to help Bhasskar reach his ultimate goal. At a turning point, viewers see Bhasskar weeping while he gets associated with a sex-worker.

It’s a quirky tale with lots of exciting and intriguing moments. The plot-line seems good, but it could be a better. Furthermore, the casting and characters have played their role perfectly. Also, the central character played by Anant Joshi is truly appreciable. After a successful run of season 1, the second installment again does the complete justice. This is a heart-pleasing web series that you can surely give it a watch.