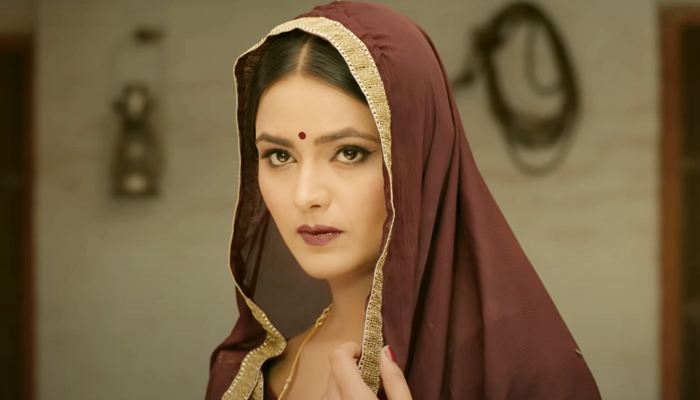 Veera is a Punjabi web series, streaming on YouTube. Amrinder Goraya directs the show while Tanvi Nagi serves as a producer. Furthermore, it is presented by famous Banwait Music. R Sheen and Mandy Veera render the music to the web TV show. Lastly, Gurjind Maan is the writer of the series.

It is a story of a young and beautiful girl, Veera who gets married to an elderly man. Everything goes well until the night when the man fails to meet the girl’s physical needs. She then moves to a youthful lad of the village and eventually falls in love with her. Little does she know, that her life won’t be the same ahead.

The short series put forth a very strong message. It chalks out the spread of male dominance in the society where women aren’t supposed to utter a word. Furthermore, Sonia Kaur (Veera) plays a central character with much ease, affection, and strength. Overall, it’s a nice and pleasing show to watch. Also, it left you pondering who opened the window in the concluding episode. It’s both intriguing and suspenseful.

Damaad ji Season 2: Palangtod - When Mother Falls in Love with her Daughter's Husband
Qubool Hai?: When Young Girls are Sold Off to Rich Arab Men
Bhaukaal Season 2: A Real-Life Story of an Encouraging IPS Officer
Alma Matters Series: Walk-in to Experience the Reality of the IIT