Web Series Tale > Best Web Series > Maharani: When an Illiterate Woman Gets the Power to Rule a State

Maharani: When an Illiterate Woman Gets the Power to Rule a State 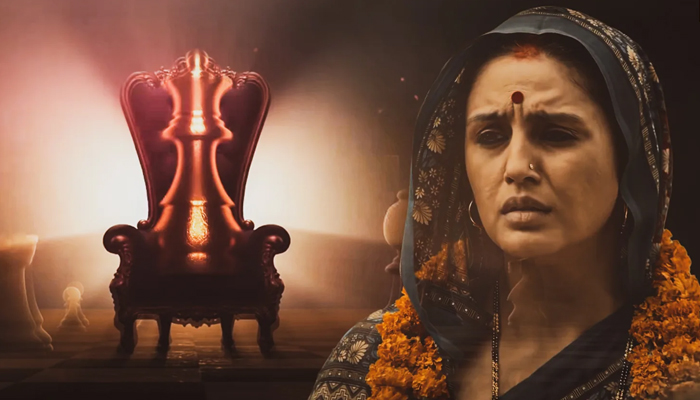 Maharani is an Indian web series streaming on Sony Liv Originals from 28th May 2021. Furthermore, the Jolly LLB fame Subhash Kapoor is the web show’s creator. While Naren Kumar and Dimple Kharbanda serve as the producers. Also, Karan Sharma is the director of the series. Lastly, the political-drama is available in Hindi and English languages.

Set in the 1990s, the story revolves around the woman, Rani Bharti. She’s the homemaker and the wife of Bihar’s Chief Minister of Bheema. Furthermore, she wishes to go back to her native village as soon as her husband resigns from the post. But, destiny takes a turn, when she was announced as the successor of her husband’s party. Leaving every member of the party in shock, now she becomes the new Chief Minister. Watch the show to know how an illiterate person takes up the political tactics and conniving!

There are several political dramas running across OTTs, but this show comes out with a twist. Thus, the foremost appreciation goes to the writing team. Next, the powerpack dialogues by Umashankar Singh play the attraction. Furthermore, the acting department gets full marks. Huma Qureshi as the lead role takes up the brownie points. Not only she performs well but also her vibe or presence on the screen does the talking. Supporting her well includes Sohum Shah, Amit Sial, Vineet Kumar, Pramod Pathak, Kani Kusruti, and others. Lastly, the show gives you an authentic, raw political drama feel with village-styled locations. Overall, a decent show, watch & enjoy!