Undekhi Season 2: A Blood-shed Fight Against the Evil 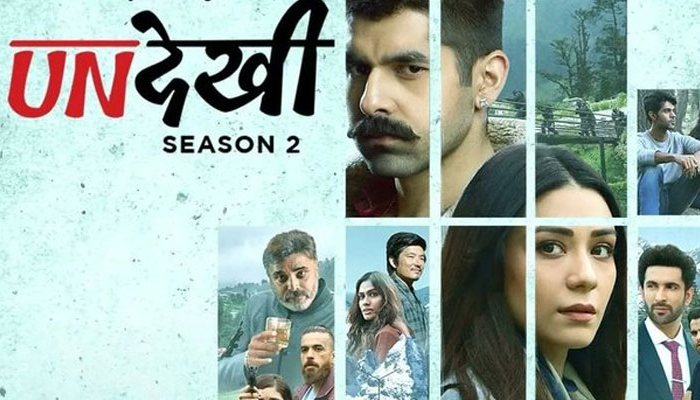 Season two picks up from where the Undekhi season 1 ends. DSP Ghosh (Dibyendu Bhattacharya) and Teji (Anchal Singh) strive hard to protect Koyal (Apeksha Porwal) from Rinku (Surya Sharma). Also, in due course, there is a significant change in the dynamics amongst the characters. To know the exciting twist in the tale, watch Undekhi Season 2 all episodes on Sony LIV.

The story is as compelling as expected. Full marks to Siddharth Sengupta for creating this fascinating series. Also, the remarkable performances by a strong cast make it even more impressive. Each and every charter play an integral contribution. The screenplay of the web series is utterly mind-blowing and captivating. Tune in to the show and enjoy the thrill of hunting and resolving mysteries.

Broken But Beautiful 3: A Toxic Relationship Laced with Love & Passion
Cartel: A Joint of Power, Politics & Retaliation
Crackdown: Remove the Threat Before It Removes You
Qubool Hai?: When Young Girls are Sold Off to Rich Arab Men