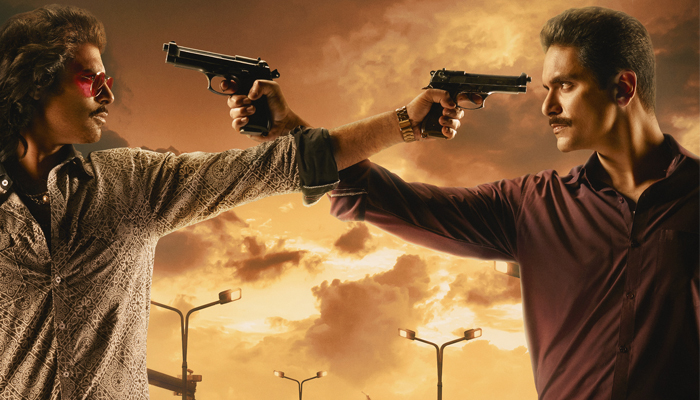 Mum Bhai, an action-thriller based in the late 90s, is the tale of Bhaskar Shetty, who is a top-notch encounter specialist with a massive record of 83 encounters. However, his rage to rule the city includes no bounds, and in this deadly journey, he ended up turning into someone he never wishes to. In addition, the show displays the cruel world of mafia, kidnappings, and murders.

Mum Bhai is here to stay & rule! Featuring an impelling story and an ensemble cast, it takes you deep into the deadly layers of the underworld. With splendid performances, powerful dialogues, and hard-hitting action sequences, this 90s action-thriller drama turns out to be a big hit. Furthermore, it narrates the story of the war about ruling the city or becoming the new don of Mumbai.