Tandoor: An Oven that Roast a Life! 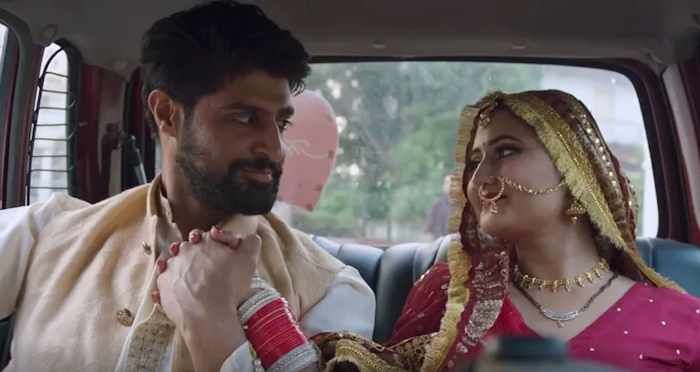 Tandoor is an Indian web series streaming Ullu Originals from 23rd July 2021. Directed by Nivedita Basu, the show comprises Rashami Desai, Amitriyaan, and Tanuj Virwani in the main roles. Interestingly, it marks the OTT debut for the small screen actress, Rashami. The story of Tandoor is loosely based on a real incident that took place in New Delhi. Also, it is available in both Hindi and English languages.

The story revolves around the life of a happily married couple. However, the happiness turned into gloom as the wife’s dead body surfaced in a mysterious form.  Furthermore, speculations suggest the murderer is her husband who’s a politician. Hence, the hunt starts off to find traces and evidence against him by the team of local cops. Meanwhile, some suspicious, mysterious, or dark secrets prevail when an opposition party gets into the middle of the matter.

Tandoor is another intriguing story by Ullu Originals after the success of Julie, Prabha ki Diary, and Rupaya 500.r  Uttaran and Bigg Boss fame star Rashami Desai makes her debut with the show. Her perfect performance justified her peculiar character. Moreover, Amitriyaan and Tanuj play the roles quite well. In the direction of Nivedita Basu, the show offers a lot more than expected. It is a thriller-suspense drama with a series of twists and turns.

Sandwiched Forever: A Quirky Story to Lighten up your Mood
The Order Season 2: Dive into the adventurous world of magic, thrill & evil forces
City of Dreams Season 2: An Intense Political Combat Between a Father & a Daughter
Bloody Brothers: A Flawless Adaptation of the popular British show 'Guilt'