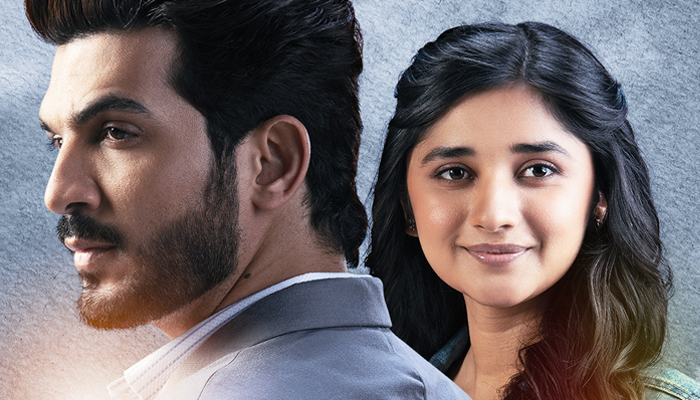 Roohaniyat is an Indian web series streaming on MX Player from 23rd March 2022. Furthermore, the show is directed by Glen Barretto and Ankush Mohla. In addition, it features Arjun Bijlani, Kanika Mann, Aman Verma and Smita Bansal in lead roles. Also, the romantic-drama-thriller is an MX Original series. Lastly, the web show will be available in Hindi and English languages.

The story revolves around Prisha (Kanika) and Saveer (Arjun). The former falls in love with the latter. Furthermore, when she is about to confess her feelings she encounters a sinister surprise as Saveer is not what he appears to be. In addition, Saveer lost all interest in love ever since he lost his ex-girlfriend. Tune into the web series to know will Prisha be able to rekindle Saveer’s faith in love or will their lives take some dramatic turn.

MX player OG series Roohaniyat is a pack of romance, thrill, and drama. The story is what excites you the most owing to its unexpected turn of events. Besides it, the stellar performances by Arjun Bijlani, Kanika, Aman Verma, Smita Bansal, and Geetika Mehandru will make you fall in love with them. Every actor makes a substantial contribution to the show. However, the screenplay could be improved in some parts for better execution. Overall, a nice story peppered with decent performances, makes it worth watchful.