Project 9191: An Endeavor to Dismiss Crimes Before Their Occurrence 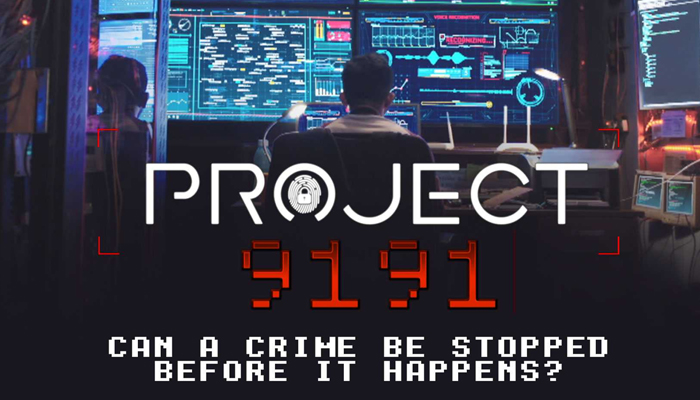 Project 9191 is an Indian Hindi drama, streaming on Sony LIV from March 26, 2021. Subbu Iyer serves as the director of the web television show. Furthermore, it belongs to the crime-action-thriller genre. It features Satyajit Sharma, Vaibhav Tatwawaadi, Trishna Mukherjee, and Jaswant Singh Dalal in the core cast. Also, it is available in both Hindi and English languages.

It’s an intense story where DCP Amitabh Sinha (Satyajit Sharma) is striving hard to eliminate or combat crimes before they happen in the bustling city of Mumbai. It centers on a case where massive planning happening out to interrupt the peace of Mumbai. Whereas DCP and his team are all set to expel crime from every nook and corner of the city. But it’s not an easy road ahead as the team breakthrough half-truths, faulty evidence, missing links, and race against time. Will they succeed? Do watch it.

Project 9191 is a gripping narrative.  From kidnappings, terror attacks, threats to much more, DCP and his proficient team are on the move to tap every single clue to intercept any strange conversation over cyberspace to prevent a crime from taking place. With the jaw-breaking action and layered characters, the series revolves around a team who ace in dismissing crimes and stopping them before occurrence. Give it a sure watch as it’s a raw, fresh, and truly engaging tale.

Jupiter Legacy: Walk into the Magnificent World of Supernatural Powers
Gandi Baat (Season 2) : More the Merrier, More the Sexier!
The Hunter: Where Life of Birds Is In Danger
Mum Bhai: Mumbai & its Deep-Rooted Connection with Underworld Mafia