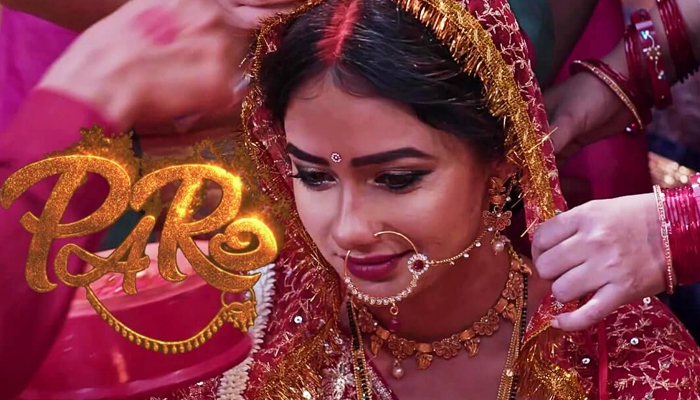 The story revolves around Paro who ties a knot with Sanju. Furthermore, after few years, she left her home saying she’s going back to her parent’s house. However, it turns out that she marries another person. Later, her aunt tells her mother-in-law about the truth as the former saw her during the post-wedding rituals. Watch out to find the reality behind Paro’s action!

Paro is a unique tale depicting the not-so-good conditions of women in our nation. Furthermore, the story emphasis on the several aspects a woman goes through in her entire life. Hence, the writers have done their job reasonably well. The director made the right execution keeping in mind all essential elements of entertainment. Special appreciation for Leena who portrayed Paro with brilliance. Also, other supporting casts also made substantial contributions in making the web show watchable. So, another good series by ULLU APP. Congrats!