Mastram: The Game of Hypnotizing with Love & Lust 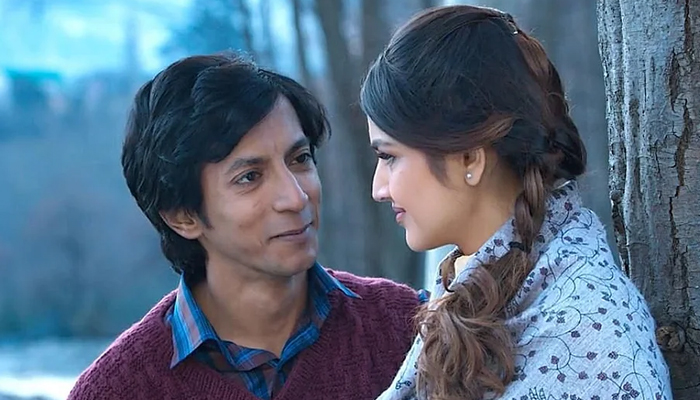 The story of the web TV show revolves around a writer named Rajaram. However, he is reckoned as dull, boring, and a loser by the publishing house. But, soon his life takes a topsy-turvy role after he discovers inspiration lies in everything around him. Thus, he starts developing stories and turning them into books. Luckily, his books get recognition. Eventually, he gets success and a lot of moolah. Watch out to know how it affects his personal life and how he becomes Mastram.

Mastram is high on erotism displaying nudity and real bold scenes. Hence, it is strictly for adults. Moreover, the series offers different aspects to entice and captivate viewers’ attention. Besides bareness, it showcases drama, romance, and comedy as well. The show boasts a host of talent as Anshuman Jha, Jagat Singh Rawat, Tara Alisha, Jignesh Joshi, and others. Each one of them outperforms their roles with grace and precision. In addition, kudos to writers for scripting down the fascinating story. Plus, the director also deserves appreciation for the commendable job. Overall, a good watchable show ONLY if you’re 18+.