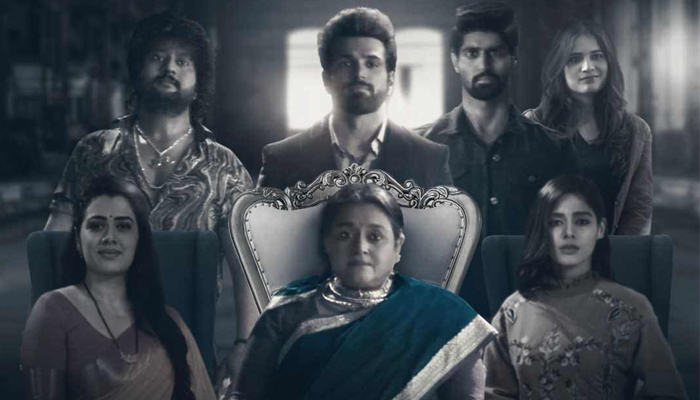 Cartel is an Indian web series streaming on MX player from 20th August 2021. The crime-drama web series comprise Rithvik Dhanjani, Tanuj Virwani, Supriya Pathak, and Divya Agarwal in the lead roles. Furthermore, the gang-war saga is available in both Hindi and English languages.

The story revolves around the 5 prominent crime lords in Mumbai. Moreover, it displays how illegal activities have undertaken the underworld of new-age times with the incessant support of big-wig politicos. All five gangs work together under a treaty developed by Rani Mai. However, things take quick turns when it strikes an imbalance. Watch the web show to know how sudden changes in connection alter the whole CARTEL!

Cartel is indeed a novel web series with a breeze of fresh concept and ideation. A political-crime-drama is quite unique with the storyline. However, the full marks go to Supriya Pathak who nailed the role of Rani Mai. Besides her, Rithvik, Tanuj, Divya, Gaurav Sharma, Monica Dogra, and others performed well. Besides some severe crime scenes, there are dozens of bold and intimate scenes as well. Overall, it is a pretty good show with strong characterization and story.