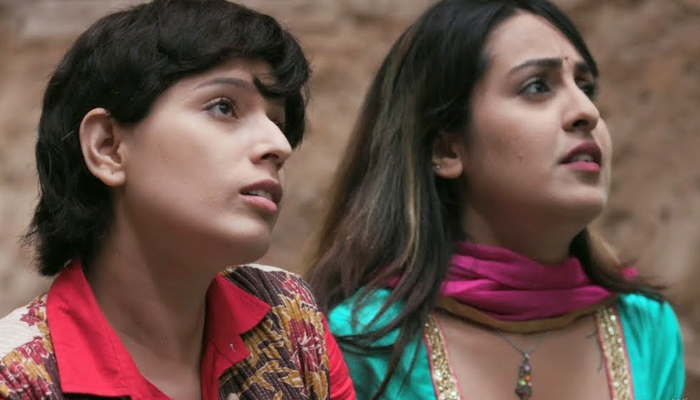 With the tagline ‘Naya Saal Naya Maal’, Gandi Baat brings up the second season. Developed by Ekta Kapoor, this series again displays a collection of short and prompt stories about lust and sensual desires. You can watch it on Alt Balaji, a digital entertainment platform. The interesting fact about the show lies in the female-centric needs and approaches instead of male-oriented sides.

The season comprises short stories of about 50 minutes each. Every tale outlines the predominant traditions or prejudices related to love-making. The very first episode shows the thread of homosexuality further displaying women empowerment and the right to sexual preferences.

The trailer of Gandi Baat second instalment carries forward the concept of misogyny and sexism. Furthermore, it peeps into the world of different women and their aspirations related to sexuality. The trailer also highlights several taboos wide prevalent in rural areas.

The season has total 5 episodes.

Certainly, it is masala-mixed tales of love and s*x. It is the genre what typical Indian audience love to binge-watch as it is filled with endless twists and turns. This is a bold, raw, and strong series that you can watch either with your friends or alone. Despite the flaws, each story keeps you hooked at your place until the very last episode. The controversial series is surely ticking hearts with every new season.