Shadow and Bone: When an Orphan Discovers her Extraordinary Powers 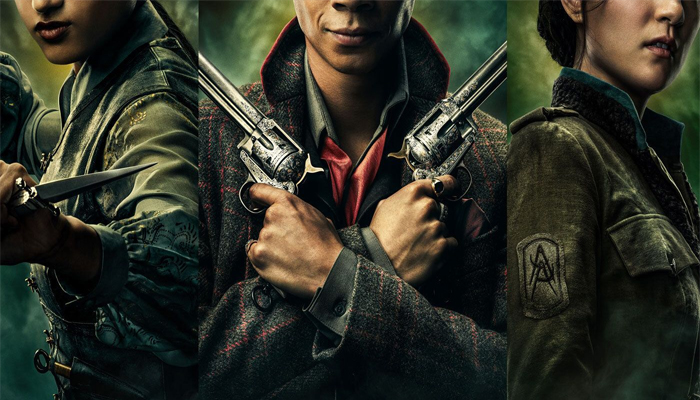 Shadow and Bone is an English web series streaming on Netflix from April 23, 2021. The fantasy show is based on the top-selling novel Shadow and Bone and Six of Crows by Leigh Bardugo. Furthermore, Eric Heisserer and 21 Laps Entertainment develops the web series. In addition, Joseph Trapanese composes the music.

The story revolves around an orphan mapmaker Alina Starkov. Her life takes a topsy turn when dark forces conspire against her and eventually, makes her know an extraordinary power that could alter the destiny of her war-worn world. Watch out to know what happens when Alina discovers her hidden abilities.

Shadow and Bone All Episodes

The web series is the adaptation of the world’s best-selling novel and it does all the justice in maintaining credibility. The web show is nothing less than a miraculous adventure. It keeps you hooked throughout the series. From jaw-dropping action to mind-boggling transitions, it offers all. Moreover, the show rolls out a strong story, compelling dialogues, and brilliant direction. Jessie Mei Li, Ben Barnes, Freddy Carter, Archie Renaux, and Malyen Oretsev nailed their roles. Overall, a fabulous and must-watch show!