Inside Edge Season 3: The Game Gets Gloomy When Betting Becomes Legal 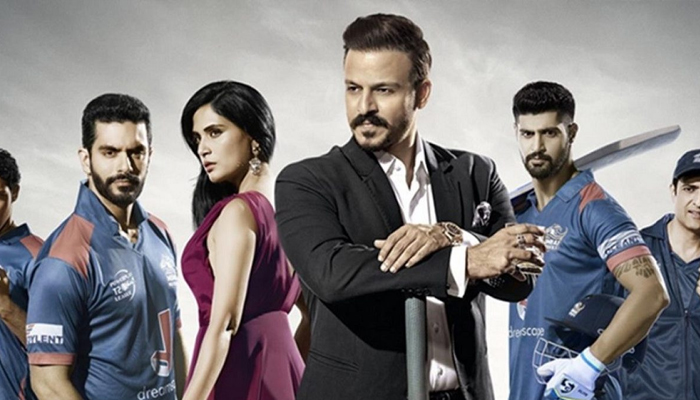 Inside Edge Season 3 is an Indian sports-drama web series streaming from December 3, 2021, on Amazon Prime Video. Furthermore, Kanishk Varma serves as its director while Karan Anshuman acts as the creator of the suspense-thriller drama. Talking about the writers, Karan Anshuman, Ananya Mody, Neeraj Udhwani, Nidhi Sharma, and Sailesh Ramaswamy pen down the intriguing script. Next, the starry cast includes Richa Chadha, Vivek Anand Oberoi, Aamir Bashir, Tanuj Virwani, Sayani Gupta, Sapna Pabbi, Renuka Shahane, and others. Lastly, it is available in both Hindi and English languages.

The first-ever Indian original web series on Amazon Prime Video is back with the third installment of thrill and captivating content. Furthermore, Inside Edge season 3 talks about the IPL-like tournament. It brings forth the (probable) process carried out for team ownership, players’ selection, political intervention, corruption, betting, and much more. Thus, the plot is strong and edgy as expected. Talking about performances, Vivek Oberoi, Richa Chadha, Akshay Oberoi, Tanuj Virwani, Aamir Bashir, Sayani Gupta, Sapna Pabbi, and other play their roles perfectly. Also, as a viewer, you feel very well connected to the story and characters. In addition, kudos to Karan Anshuman and Kanishk Varma for creating the marvel. Surely, series like Inside Edge take up the OTT platform’s bar higher and higher. So, what are you waiting for? Tune in and enjoy this game!

Tandoor: An Oven that Roast a Life!
Delhi Crime: Dark, Disturbing BUT Deserving
Poison 2: A Commercial-Masala Intoxication!
Project 9191: An Endeavor to Dismiss Crimes Before Their Occurrence