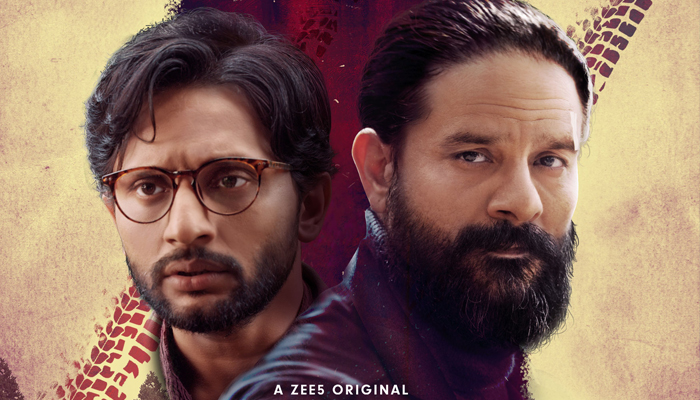 The story revolves around two brothers, Jaggi and Daljeet. One night while driving home late, they run over an old man. Fear-stricken, they laid the latter’s body in his home and concealed all the possible tracks. Furthermore, when interrogation hits in, their lives take a U-turn. Soon they realize they can not trust anyone. Watch the web show to know if they come out of the mess!

The magic of Ahlawat and Ayyub in the world of the OTT series is truly endearing. Whichever series they perform, they just nail their character or roles. Similarly, in Bloody Brothers they came, they act, and they won millions of hearts yet again. So, the performance in the show is just banging on. Talking about the plot, it is intense and suspenseful. The never-ending drama in the tale keeps you hooked till the very end. Special mention to Shaad Ali, his direction confers the right pathway to the whole story. Therefore, all in all, it is a completer entertainer and your perfect for Holi celebration.