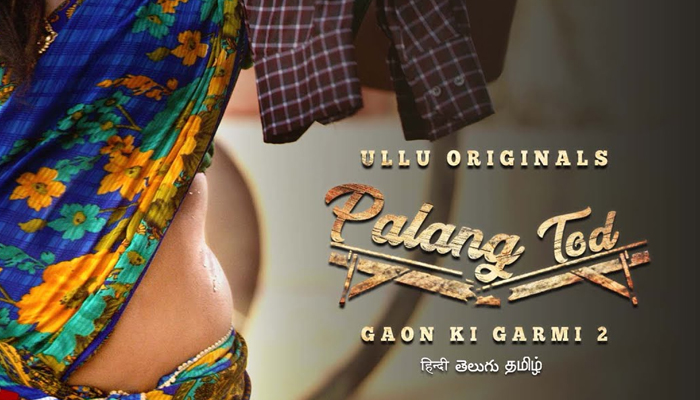 The plot revolves around a young and attractive woman who’s not happy with her husband. After some days, her husband’s nephew comes to their house for some official work. As soon as, the nephew sees his young aunt, he desires to get closer to her. He started keeping a close watch on her while she’s bathing or getting intimate with his uncle. Furthermore, he tries every possible effort to embrace her, but all in vain. Then he plans to trap his uncle in view to reach the aunt. Does he succeed in his plan? For that watch the show!

Cartel: A Joint of Power, Politics & Retaliation
Qubool Hai?: When Young Girls are Sold Off to Rich Arab Men
Navel of Love: It Goes Deep and Attractive
Jupiter Legacy: Walk into the Magnificent World of Supernatural Powers