Oops, there are no posts. 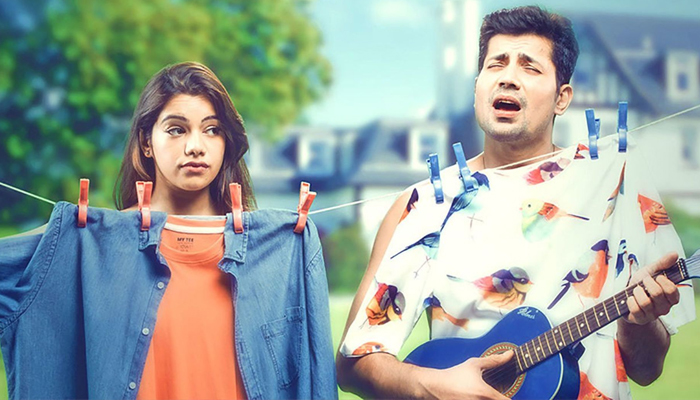 Permanent Roommates is an Indian web series developed by The Viral Fever (TVF) and Biswapati Sarkar. Created by Arunabh Kumar, it first premiered on YouTube on October 29, 2014 while the second broadcasted on TVF Play, an exclusive one video streaming channel on February 14, 2016. The genre of the series includes romance, drama, and […] 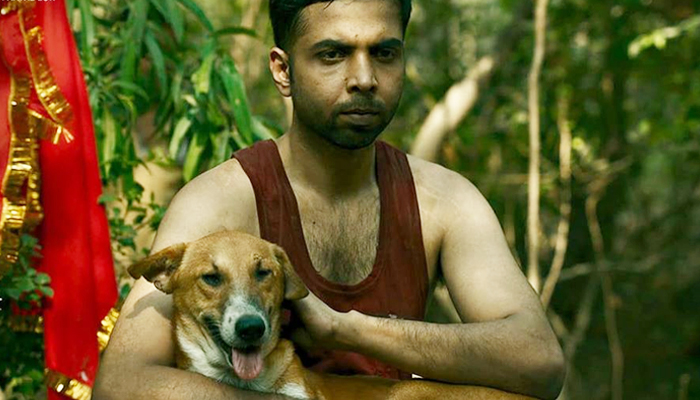 Crime-thriller, Paatal Lok is directed by Avinash Arun and Prosit Roy. The release date was 15th May, 2020. It is available on Amazon Prime Video. Furthermore, Bollywood diva Anushka Sharma has bankrolled the online web series that is based on an action-crime-thriller book written by Sudip Sharma. Paatal Lok Story The story revolves around an […]